If you work in finance or technology, you may have heard in the past few years about blockchain.

This new word does not bring to mind any familiar concept and we are unfortunately left to combine two separate ones, blocks and chains.

Most of us are familiar with Lego blocks or apartment blocks, but what does it have to do with computers, money, insurance, fashion supply chain or databases?

Blockchain is a new database technology, a way of organizing digital information through a network of computers according to a set of rules.

Before the invention of the blockchain, organizing data was always messy and arbitrary. We have all downloaded several versions of the same file from a website and not being able to distinguish between them. Or created five different copies of a holiday picture, in different resolutions and edits.

Or edited a text document, spreadsheet or presentation simultaneously with other people using names such as the_project_V3_JR_NM_AP_2019_05_19.docx. This requires a lot of effort by the participants, to enforce implicit, badly defined rules. Sooner or later, someone has to open all these different files and merge their different contents into one new version.

It turns out that computers are pretty good at enforcing rules so that we humans can focus on more creative activities or relax.

Blockchain is a new database technology: a way of organizing digital information through a network of computers according to a set of rules. There is only one reference data set, it is the one residing in the blockchain. There is no need to rely on a central party, like an editor in the document editing example above. Instead, The blockchain version of the document editing scenario requires all edits to be recorded one at a time, in a sequential order, on a blockchain.

By adopting such a system, all participants free themselves from remembering and half applying a set of rules. The system does it for them. They can also lose their copy of the data. As the blockchain hold the reference data and any computer participating to the blockchain has a full copy of the whole blockchain. There can still be working copies, offline, off blockchain, but they are just that. There is no confusion about which copy is the master one. The downloadable version from the blockchain is and will always be the master version.

The downsides? First, the rules must be completely defined and agreed upon. No more implicit agreements and grey zones of ambivalence. Second, they must be encoded into a smart contract (which we will discuss in our next post). Third, users must use a new tool that is blockchain enabled.

As with creating a website or a social media presence for a business, in some cases the added value and return on investment is more obvious than others. It is still very early days for blockchain but now is a great time to experiment and understand how this technology is transforming the way we work and play. 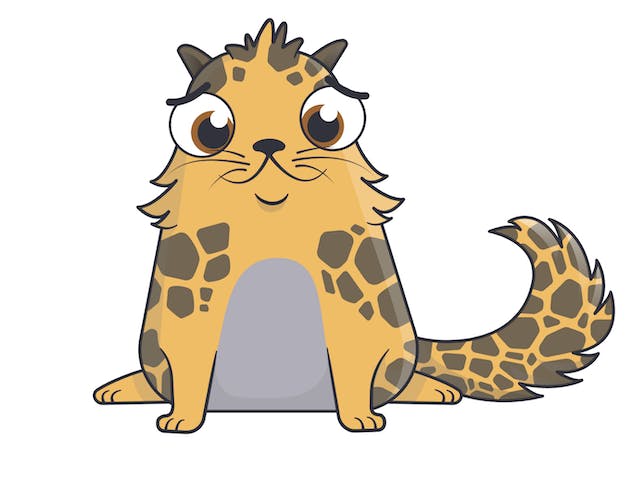 In our next article we will take a look at smart contracts.

Did you like this article? Follow us on medium and share it with your colleagues! It means a lot to us. Any feedback? Please get in touch!