Improving your cyber security when working from home 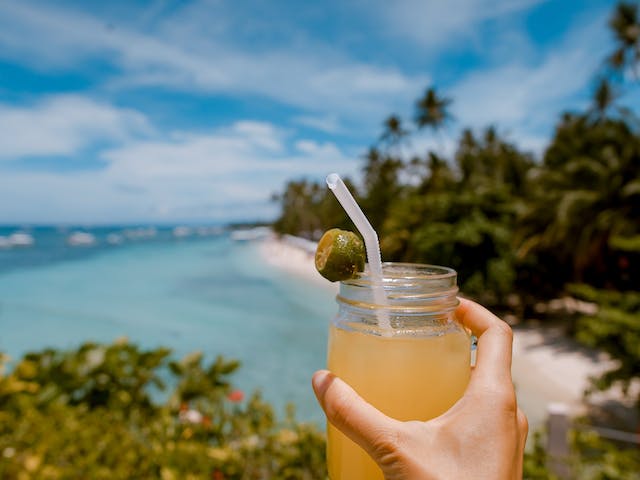 The rise of the remote worker

Who hasn't heard of the digital nomad? This modern times hero has it all: the security of a tech career, living by the beach and taking care of work on Skype when the weather is bad. Transforming work-life balance and enabling people to live their life to the full is certainly attractive and is becoming more and more popular and accepted by management, even for full time employees in some companies. Many aspire to a more flexible lifestyle. 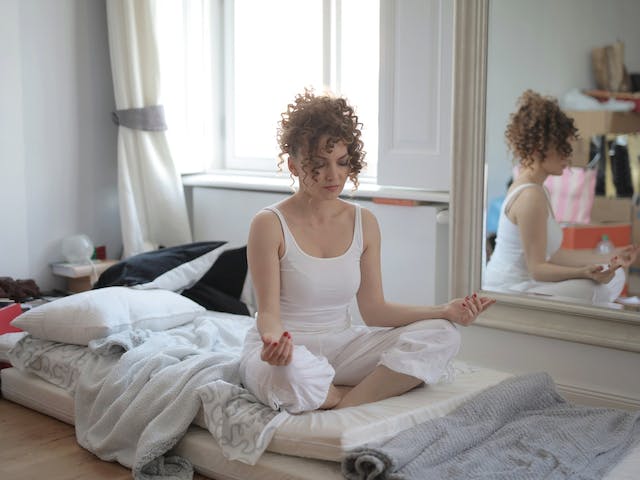 Working from home offers many benefits similar to our digital nomad friend in Thailand: no more commuting, lower living costs, informal dress code. However all is not rosy: a hot day can make it hard to work from home, kids and kitchen can be distracting, and the border between work and private life blurs. This novel situation has required most organisations to suddenly transform their operations.

Work from home was not planned in advance and many problems had to be resolved on the spot. This has been very challenging for large companies and SMEs. While startups are more agile and innovative, their operating practices too needed to be reviewed and updated. From governments and multinationals to startups, this abrupt transition to work from home has also attracted the attention of criminals.

We live in an era of complex and interconnected systems. Often, a security vulnerability in itself allows very limited possibilities to the attacker. It can be easy to dismiss it as there are more urgent business priorities. In practice, it is often the combination of two or more vulnerabilities that will enable a successful high-value attack.

You may have heard of the recent Twitter hack at the end of July 2020. The Twitter accounts of Jeff Bezos, Barack Obama, Elon Musk, Bill Gates, Joe Biden and Kim Kardashian among others were compromised by a small team of hackers. One of the attackers gained access to Twitter admin panel through phone spear phishing. Spear phishing is a targeted attack mechanism that leverages our digital footprints. Key employees may have been identified on Linkedin or through a company wide directory. It is unclear how the attacker obtained their phone numbers. After he reached out to them, he managed to gain access to the Twitter admin panel, from where he could take control of existing users. More info on this story by the brilliant team at chainalysis.com.

We can analyse four weaknesses here:

All these weaknesses were necessary to enable this attack.

The attacker initially started to access and sell short twitter handles (@B, @joe "OG Twitter handles" that can be sold for thousands of dollars), already through the admin panel. It is only later that he decided or found a way to gain control of high-value Twitter accounts from celebrities. Had he been detected and stopped earlier while re-selling short twitter handles, the hack would have been prevented.

This story shows that no one is immune to attacks. If even well resourced global tech companies are vulnerable, what can be done? 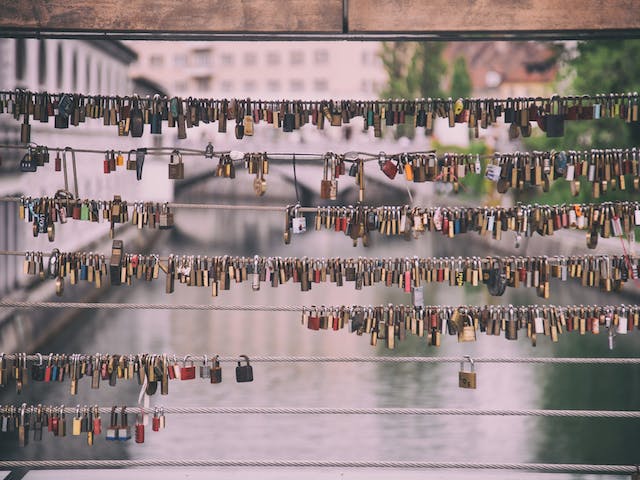 Security is a process

The following best practices do not cost much, are not too difficult to adopt and can significantly improve your cyber security.

Whether on the beach with a cocktail or from the comfort of your kitchen, we hope you enjoyed this article. Let us know if you have any feedback or questions.

Subscribe to our low volume newsletter to get quarterly updates.